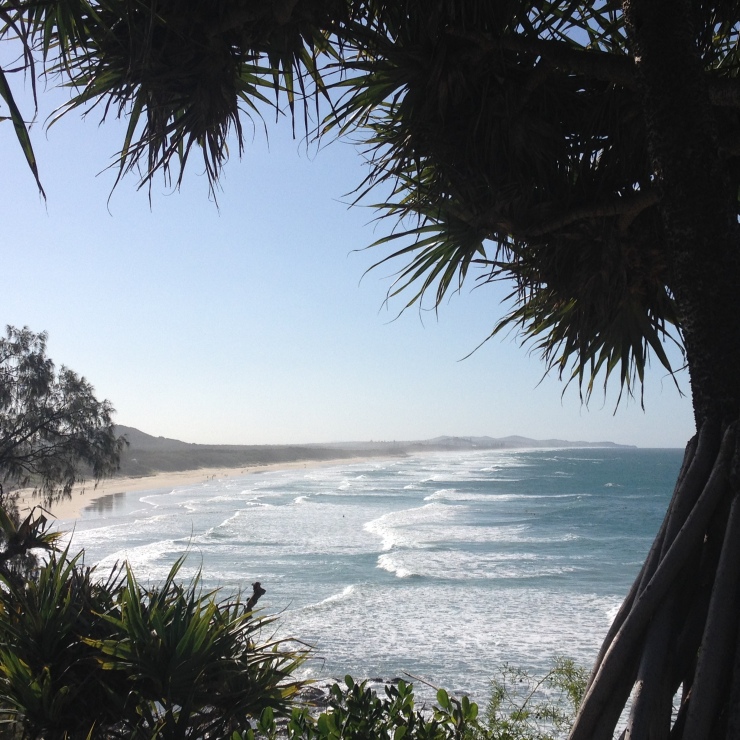 This post is for people like me who’ve lost someone irreplaceable… The anniversary of my brothers death tomorrow… I wrote this the other day.

It’s like it builds up this underlying feeling and even dread of the day June 7. It slowly builds like nausea, subtle at first little images break through shots of sadness, like the shots he would take, the dull painful feeling in the stomach, churning, until it is full blown nausea. And eventually on June 7 it overwhelms me and immerses me in blackness and it flies out of me, and it takes control. It vomits grief, raw, blood filled stomach, sees his eyes when he passed again, weeps again and it’s almost like the acute pain is getting worse with each year. A sharp pain that seems to become more intense in time, after the numbness of the first few years disappears.

Now as I drive around streets where I would pick him up or he would tell me stories of his experiences there. Sometimes it’s like s movie flashes over me as k pass these areas and I am transported like in dr who to another dimension, and sometimes I have even felt this feeling that o saw him, it’s like you have to remind yourself he’s dead.

Death is so unnatural. It’s like the record player needle crackling and stopping at the end the black crease, bumping up against again and again.
The pain doesn’t seem to lessen, though the frequency of it does.

No one should “get over” anyone anyway. How can they? It’s insulting to hear those words. But it’s so painful to miss him sometimes like a chasm inside that can never be filled.
Lately, I seem to have flashbacks of sorrow and my kids are on the car talking and I am elsewhere. I feel like weeping but I stop myself.

No wonder the shortest sentence in the bible was about Jesus going to his close friends funeral, and he felt this pain. “Jesus wept.” Two words, but so profound and there is a well Spring of pain mixed with empathy there.

Maybe the pain gets worse for me because it seems such a long time before I will see him again.
It’s very painful.

And June 7 is coming soon. I guess this is why it is building already, like my body knows it’s coming.